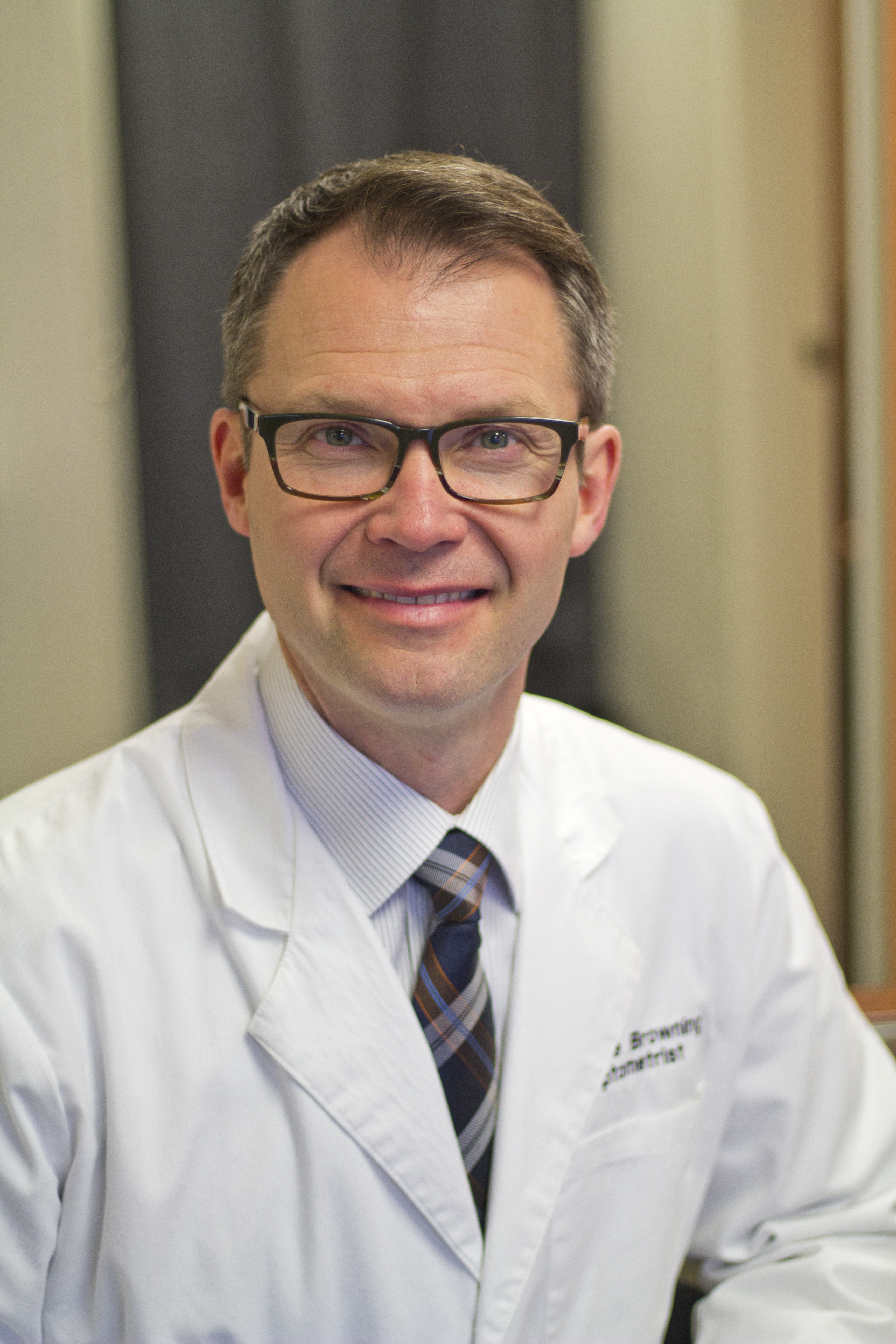 By establishing his practice in Maryland Heights, Dr. Browning is able to use his skills to serve the local community. 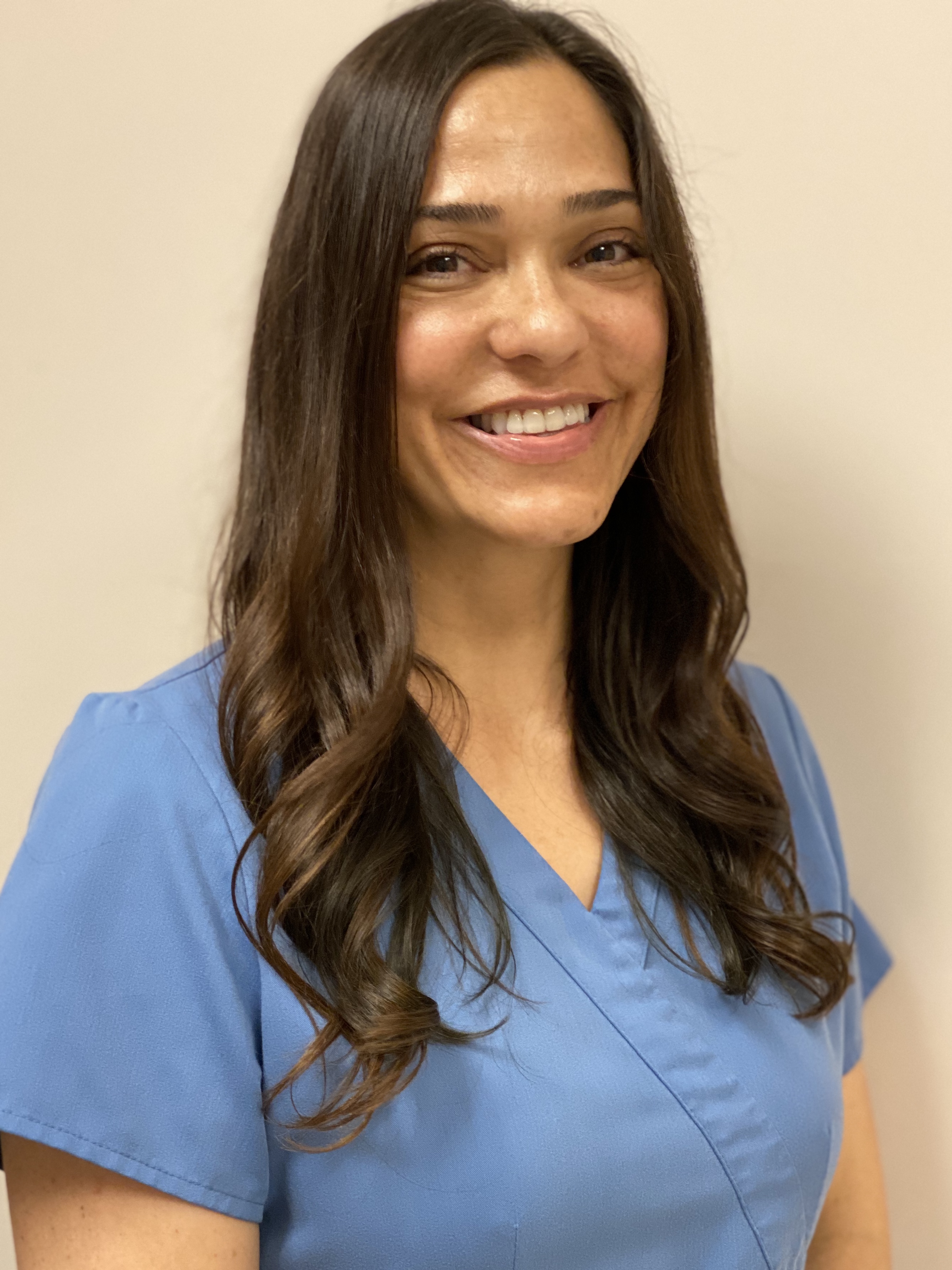 Dr. Kinder grew up in St. Louis, Missouri before spending many years in the Destin, Florida area. She is a graduate of the University of Missouri - St. Louis, both for her undergraduate in biology and psychology and her doctor of optometry degree.  She is a member of the American Academy of Optometry, Beta Sigma Kappa Optometric Honor Society, American Optometric Association,  and the St. Louis Optometric Society. She completed her residency in primary care and ocular disease at the VA hospital in Columbia, South Carolina. Dr. Kinder is thrilled to be back in the St. Louis area caring for patients at Family Eye Care of Maryland Heights.